Guyana. During the year, old unresolved border disputes with neighboring countries again came into focus. An agreement signed on May 19 between Guyana’s government and a US company (Beal Aerospace Technologies) regarding the construction of a commercial satellite launch facility in the inaccessible northwest corner of Guyana. sparked strong protests in Venezuela. The plant would challenge Venezuela’s old territorial demands on Esequibo, equivalent to 2/3 of Guyana’s surface, in which Venezuela’s new president Hugo Chávez breathed new life. Guyana’s government hoped that the project would attract more investment to the country, but by the end of October, Beal withdrew from the project.

At the mouth of the Corinthian River at the border with Suriname, a diplomatic dispute erupted after the Surinamese fleet towed a Canadian oil rig on June 3, which was allowed by the Guyana government to prospect for oil. 1.6 billion barrels of oil is estimated to be extracted in the area, whose exact breakdown at sea between the countries is disputed. Guyanese troop concentrations led to a mediation effort by the Caribbean countries’ cooperation organization CARICOM. 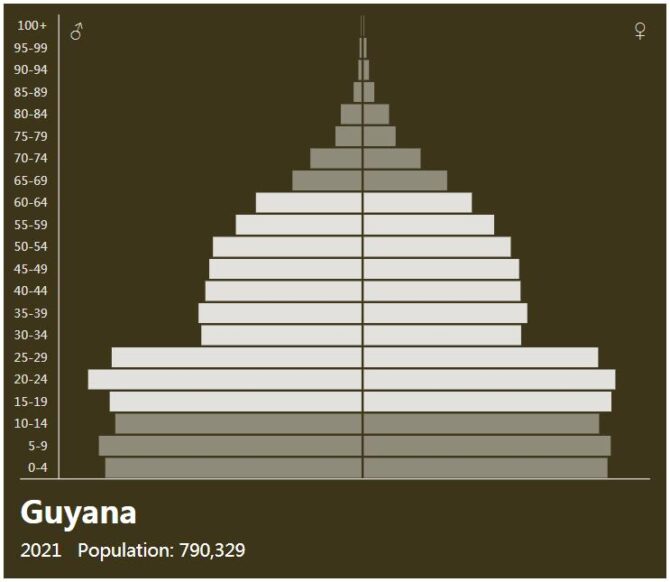