Saint Vincent and the Grenadines. In early May, the government and opposition parties agreed to hold elections by March 31, 2001, to try to put an end to the political turmoil that arose after the government approved higher pensions and benefits for the country’s MPs. Labor and political groups had demanded that the government resign.

At a summit in Saint Vincent and the Grenadines in early July, the heads of government of the Caribbean, The Caribbean Community (Caricom), signed a trade agreement with Cuba. The agreement allows the fifteen Caricom member countries to export goods duty-free to Cuba and develop joint projects in the area, such as tourism. The United States has long sought to limit Cuba’s influence in the Caribbean, but Cuba’s leader Fidel Castro now states in a written statement that the Caribbean states are united. 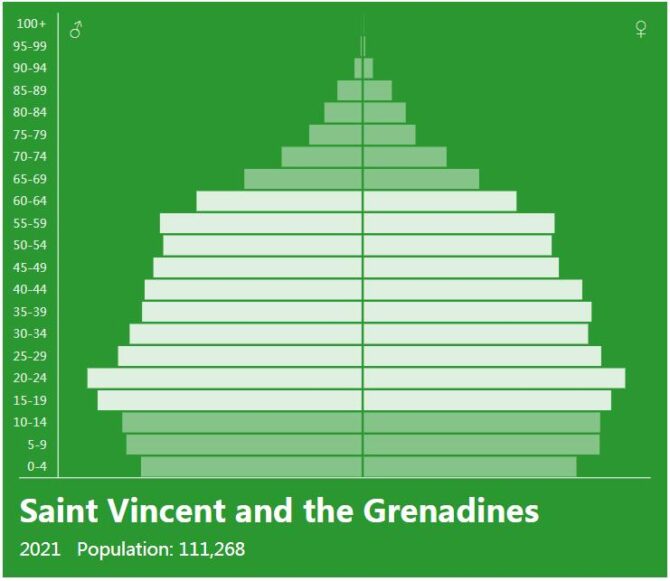