Peru. A dramatic year ended with President Fujimori’s resignation in December after ten years in power. He did win the second round of the presidential election on May 28, but the criticism from national opposition and international observers against his election campaign was so strong that the opposition boycotted the election. He admittedly got over 50% of the vote, but the main opposition candidate Alejandro Toledo – an outsider whose popularity rose cometically from 5% in December 1999 to 40% in April – would have received about as much. Thus, the conditions were small for a legitimate regime of Fujimori, which since the constitutional coup in 1992 became known for authoritarian methods and a lack of respect for democracy.

The presidential election was followed by violent protests in Lima. Rumors that congressional members were bribed to support the president’s party came true in September since Vladimiro Montesinos, head of the intelligence service (SIN) and Fujimori’s right-hand man, was secretly videotaped on bare ground. Fujimori was forced to dissolve SIN and announce new elections until April 8, 2001 in which he himself would not run for office. As a direct result of the scandal, a military revolt broke out in Toquepala in southern Peru in October, demanding Fujimori’s departure. In December, Fujimori announced his departure, and an interim government under former UN chief Javier Pérez de Cuéllar resigned. Fujimori, of Japanese descent, sought asylum in Japan.

During 2016, 200 social and economic conflicts were registered in the country. 70% of them were about the right to land and subsoil. In most cases, the parties to the conflict were communities on one side and a mining or lumber company or the state on the other. Security forces and state death patrols frequently resorted to murdering local activists, human rights or environmentalists. During the year, there were 13 oil spills from the northern Peruvian pipeline. The indigenous peoples organizations went on strike in September demanding that the government clean up and pay compensation. In December, an agreement was reached between the two parties.

The Zavala government fell on a distrust vote in September 2017. President Kuczynski then deployed his PPK party partner, Mercedes Aráoz as prime minister. Until then, she had held the post of Vice-President.

In December, Congress began negotiations to sue Kuczynski for a state court. The reason was that the President had admitted that, as Minister of Finance and Finance, in 2004-05 he had received US $ 782,000 in bribes from the scandalous Brazilian construction company Odebrecht. The president had initially denied having received money, but then admitted that his firm Westfield Capital Ltd had accepted the Brazilian bribe. In 2016, Odebrecht admitted to paying $ 800 million. US $ in bribes in a number of Latin American countries. In the referendum on December 16, 12 members of parliament were absent from the 130 in parliament. The 2/3 majority required then corresponded to 79 members. However, only 78 voted in favor. Kuczynski managed to make a deal with Kenji Fujimori of the right-wing Fuerza Popular. Kenji and 8 other party members abstained and that kept the criminal president in the post. The payment for the vote followed a few days later. On December 24, Kuczynski pardoned Kenji’s father, Alberto Fujimori, who was sentenced to 25 years in prison for war crimes eight years earlier. The pardon triggered widespread demonstrations and protests in Peru – both against Kuczynski and the former president. National and international human rights organizations such as Human Rights Watch and Amnesty International also objected to the release of the war criminal. 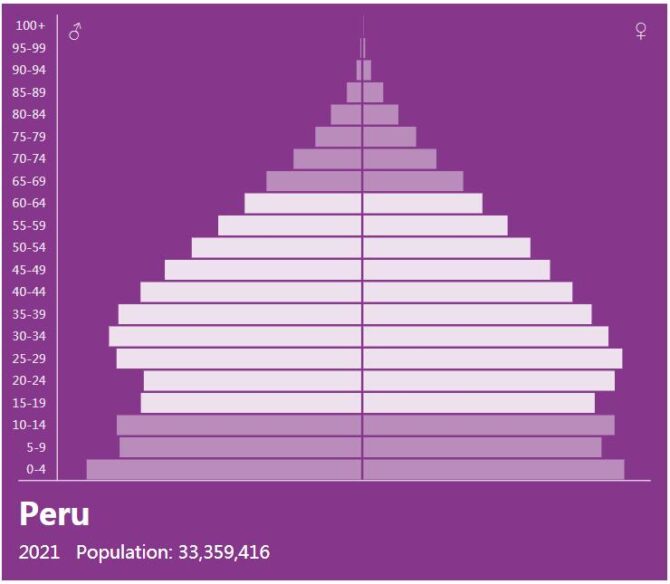