Philippines. In February, 18,000 people were forced to flee their homes when the Mayon volcano in the eastern Philippines suffered an eruption.

The Muslim guerrilla Abu Sayyaf (‘the father of the executioner’) kidnapped 21 people in April, including twelve foreign tourists, from the Malaysian island of Sipadan and brought them to the island of Jolo in the southern Philippines. Later, other people were taken hostage, including three people from a French TV team who visited the guerrillas to report the deed and a group of Christian Filipinos who searched the guerrillas in July. The guerrillas, formed by Filipinos who fought as volunteers in Afghanistan, demanded, among other things, that a separate state should be established for the Muslims of the Philippines. The Philippine government argued that guerrilla activities are more about robbery than political activity.

Libya acted as mediator in the conflict. The Malaysians in hostages were released in turns during the summer, as was a sick German woman. It was not until the beginning of September that all of the tourist group had been released after large sums were paid in so-called development aid to the rebels. Two Finnish tourists, Risto Vahanen and Seppo Fränti, were among the last released. Later that month, the government army launched a military offensive against the guerrillas; in conjunction with this, the two French journalists managed to escape. At that time, there were still about 20 people in the guerrilla violence, including three Malaysians who were kidnapped from Pandanan.

More than 200 people were killed in a landslide in July at the Payata dump on the outskirts of Manila. The landslide had been triggered by heavy rainfall as a typhoon pulled over the area.

A corruption scandal shook President Joseph Estrada this fall. He was charged, among other things. for receiving large sums in bribes from illegal gaming syndicates and for having in many other ways enriched themselves through corruption. In early November, more than 100,000 Filipinos in Manila demonstrated to demand the departure of the president. About a week later, the House of Representatives voted to put Estrada before the national court. The judicial process would be handled by the Senate, and if two-thirds of its members vote for a convict, the president must resign. He would then be replaced by Vice President Gloria Arroyo, who headed the protests against him. Several other leading politicians stepped down from the president’s party. The decision to prosecute the president also led to falling value for the country’s currency peso.

In August 2016, the government and NPA/NDF initiated peace negotiations in Norway. Despite the ceasefire during the talks, in February 2017, there were armed clashes between the parties, under which the NPA captured a number of government soldiers. Duterte then interrupted the talks, labeled the rebel movement terrorists and ordered the NDF peacekeepers arrested.

In the fall of 2016, there was a sharp clash between the state Human Rights Commission and Duterte. The commission criticized the state storm surge of killings. Duterte responded again by cutting the state contribution to the commission, urging security forces to kill the commission’s staff “if they stood in the way of justice”. In October, the French daily Liberátion labeled Duterte as the Philippines’ “serial killer president “.

The United States and the EU continued their financial support programs and arms sales to the Duterte regime.

ICCannounced in February 2018 that it had launched a preliminary investigation into crimes involving humanity perpetrated by the country’s dictator, Rodrigo Duterte. In 2017, a report was presented to the ICC documenting Duterte’s responsibility for executions and mass murder during the period since he became mayor of Davao in 1988. In 2016, Duterte was selected for a drug trafficking program, and in the period since, 4-8,000 had been killed by state security forces. The Philippines ratified its admission to the ICC in 2011, and ICC Chief Prosecutor Fatou Bensouda stated that her office would at least investigate the killings made since Duterte’s takeover in July 2016. Duterte initially responded that he is looking forward to appearing in court to put the prosecutor on the prosecution bench but later said he pulled the Philippines out of the ICC. In March, he received support from US Trump declaring that he himself wanted the US drug dealers executed. The US stands alongside Israel outside the ICC. (ICC launches crimes against humanity inquiry into Duterte’s war on drugs, Guardian 8/2 2018) 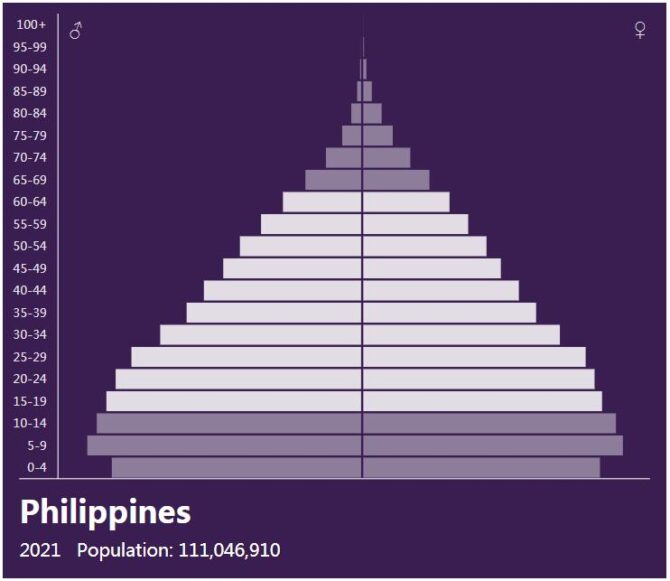