Kiribati. With the Millennium Island, Kiribati became the first country to enter the new millennium. This was celebrated with a ceremony attended by the entire Kiribati government and some seventy dancers.

A mass grave with about twenty bodies after US soldiers who had been killed during World War II was discovered in March on Butaritari Island in Kiribati. They are believed to have been part of a battalion which in 1942 attacked the island, which was then called Makin and was occupied by Japan.

Greenpeace claimed in a report in October that Kiribati is one of the Pacific island nations most likely to be hit hardest by climate change as a result of the greenhouse effect.

Kiribati has been one of the leading countries in the fight against climate change. The president already declared in 2008 that it is likely that the country will no longer exist in 2050 as a result of the rise of the world seas and the destruction of seawater wells. The country’s 94,000 residents will then be forced to become climate refugees. In July 2008, Tong called on Australia and New Zealand to welcome Kiribati residents as permanent refugees. In frustration over the completely failed climate conference in Copenhagen in December 2009, he invited the world’s major industrialized countries – the major polluters – to meet with the victims of global warming, from Kiribati, the Maldives and the Marshall Islands. In 2012, Kiribati began to buy smaller land in Fiji to allow climate refugees to settle there.

In 2012, Tong was re-elected for a third and final term as president, but this time he only received support from 40%. The same year, the Kitibati Women’s Council tried to set up a ministry for children and women, but the proposal was voted down in Parliament at second reading.

In March 2012, the Government of Kiribati purchased the 2,200-acre Natoavatu Estate on Fiji’s largest island of Valua Levu. It immediately sparked speculation that the Kiribati government had plans to move all Kiribati residents to Fiji. In April 2013, Tong urged its country’s residents to emigrate to other countries, as Kiribati is on the verge of global warming.

In 2013, a number of international personalities called for President Tong to be awarded the Nobel Peace Prize for his efforts to combat global climate change. 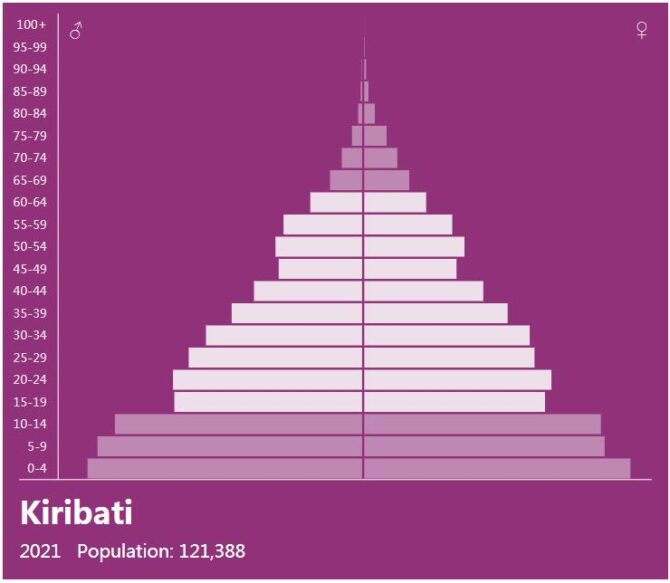