The Gambia. An alleged coup attempt against President Yahya Jammeh was revealed in January. Two senior officers were reportedly arrested, and firearms were reported in the capital. The opposition expressed skepticism about the charges, which coincided with corruption charges against the president. A new alleged coup was averted in June, and nine people, both military and civilian, were indicted.

In April, soldiers shot and killed 14 young people in unrest in Banjul. They demonstrated that a student had died in custody and accused the police of torturing him.

Opposition leader Ousainou Darboe and about 20 members of his United Democratic Party (UDP) party were indicted in June for the murder of a member of the ruling party Alliance for Patriotic Reorientation and Construction (APRC) in connection with riots in Basse. 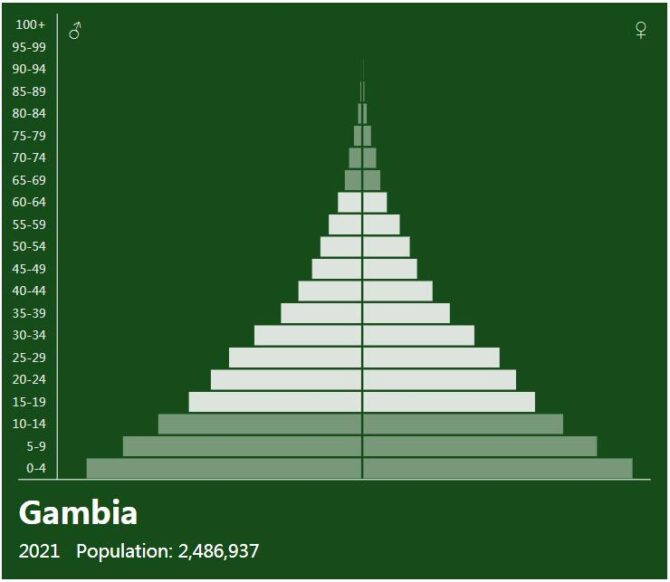