Estonia. The debate on the status of the Russian-speaking minority in Estonia continued during the year. The government decided on an integration program that will run over seven years. Among other things, It is stated that from 2007, compulsory school pupils from Russian-speaking schools will study in Estonian-language colleges.

In the summer of 2000, the government softened the new language law which received criticism from, among other things, The EU demands knowledge of Estonian for employees in both the public and private sectors. For private employees, Estonian is now required only when the work concerns public interests, such as security, health care and occupational safety.

In the summer of 2000, President Lennart Meri dismissed the country’s military commander on unclear grounds. The president received a lot of criticism for the decision, which was, however, approved by Parliament with an overweight vote after a member inadvertently pressed the yes button.

Estonia’s economy was on the rise following the severe consequences of the Russian ruble crisis in 1998, and the forecast for 2000 was about 5% growth. During the year, the companies were exempt from tax on profits reinvested. The official unemployment rate was set at 5.5% in the autumn, but in reality the figure was much higher.

Several years of negotiations ended during the year in an agreement between the government and a US company that would buy up to 49% in two large thermal power plants in Narva. The deal was highly contentious in domestic politics, and the agreement must be approved by Parliament to be valid. 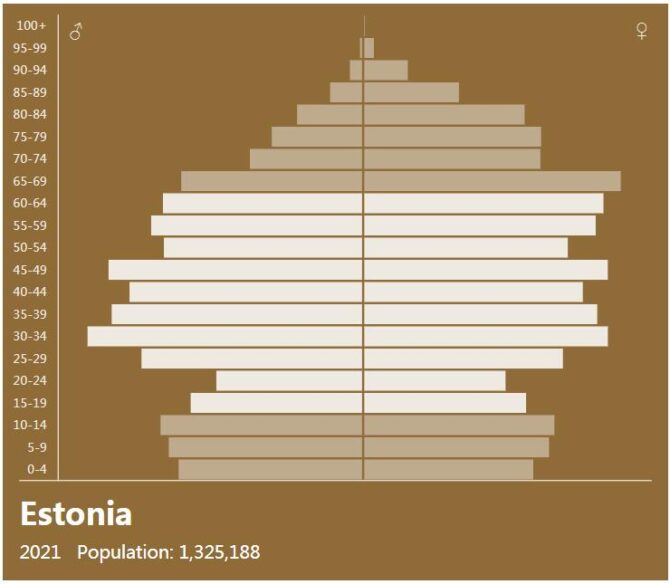