Colombia. Peace negotiations between the government and the largest guerrilla group, the 20,000-strong FARC, continued throughout the year but without great success, and on November 15, they were completely suspended for the third time since they began in January 1999. FARC accuses the government of failing to fulfill its promise to stop the paramilitary groups, which are considered by impartial evaluators to cooperate with parts of the Colombian security forces and participate in about 85% of all political violence in Colombia. In particular, they operate around the Barrancabermeja oil center, which has the most homicides (eight a day) per capita in the world. At the same time, the FARC took certain steps in a moderating direction – in February, representatives of both the Government of Colombia and FARC Sweden visited together during a “study trip” in Europe, and in April the FARC founded a civil political party (MBNC).

In July, the US Congress approved a $ 1.3 billion financial grant in support of President Andrés Pastran’s Plan Colombia peace plan, which is constitutionally earmarked for the fight against drug power (80% of all cocaine in the United States comes from Colombia). But both the FARC and NGOs see the plan, which includes military training and equipment, as an escalation of the violence, and all parties are in practice included in a veritable cutting armor. In July-August, the war also escalated sharply on all fronts. to the fact that six children on school escape in the province of Antióquia were killed “by mistake”. On the evening of January 23, the civilian population of Colombia’s largest cities, as a manifestation of peace, carried out a voluntary blackout by extinguishing all the lights.

The refugee disaster in Colombia is to the same extent as in Kosovo, but its overall scale is difficult to estimate – the numbers vary between half and two million affected – nor does it attract the interest of the world, mainly because the refugees leaving the country are few and do not concentrate on one place. In just three weeks in October, 15,000 people fled to neighboring Ecuador, Panama and Venezuela.

2016 Peace Agreement between FARC and Government. But not peace

After completing a unilateral ceasefire for several years, the government and FARC signed a far-reaching ceasefire and peace agreement in June 2016 in Cuba. The country’s radical right wing had been preparing for this situation for a long time and had passed legislation in 2015 that would free soldiers and prosecution officers from 60 years of massive human rights violations. The courts also participated in this project. In December, the Supreme Court overturned the sentence against Colonel Luis Alfonso Plazas Vega on 30 years in prison. A verdict he got in 2010 for disappearances he was responsible for ifbm. military occupation of the Bogota Justice Palace in 1985.

Both the FARC and the government hoped the deal would lead to peace. It foresaw the disarmament of the FARC and the transformation of the movement into a political party, as well as the investigation and conviction of those responsible for the 250,000 killings committed over 60 years. But the challenges were great. The FARC feared a repeat of the history of the 1980’s, when another peace agreement led to the FARC forming the UP party, which over a number of years killed over 1,000 members – including a presidential candidate and many prominent politicians. Should this be avoided in 2016-17, it assumed the disarmament and dissolution of death patrols and the right-wing paramilitary groups, and this was not initiated. Another huge problem was dealing with the extreme inequality in the country, where a small clique of landlords and industrial citizenship controls almost all of the country’s resources. In June 2015, Parliament passed a law granting mining companies and landlords the right to claim ownership of millions of acres of land left by the original owners during the armed conflict. (Colombia and Farc rebels sign historic ceasefire deal to end 50-year conflict, Guardian 23/6 2016; Key Challenges for Colombia’s Peace Process, Telesur 23/7 2016). 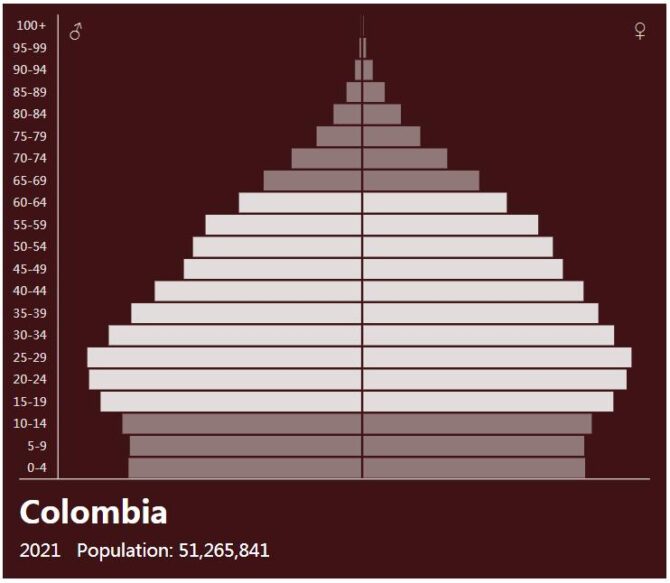