Comoros. Over 90% of the population of Anjouan Island, which broke away from the rest of the country in 1997, voted no on January 23 for increased self-government in the Comorian Republic. Diplomatic sources on the main island of Grand Comore claimed that security forces on the outbreak island committed serious harassment in order to drive an election result in their favor. The African unity organization OAU continued its efforts to mediate in the conflict between Anjouan and the federal government in Moroni.

A failed coup attempt was reported to have taken place in March, the nineteenth since 1975. The military junta had promised free elections in April and a transition to civilian rule, but that did not happen. President Azali Assoumani said in August that no elections will be held until the separatists at Anjouan have given up. Later that month, Assoumani and separatist leader Said Abeid Abderemane signed a reconciliation agreement where they agreed to create a “Comorian unit” with common defense and foreign policy. They also agreed to form a committee to write a new constitution.

This triggered violent clashes at Anjouan between regime loyalists and militant groups who opposed the agreement. Several hundred people were arrested, and Abdereman’s forces were accused of pushing hard against the opposition. 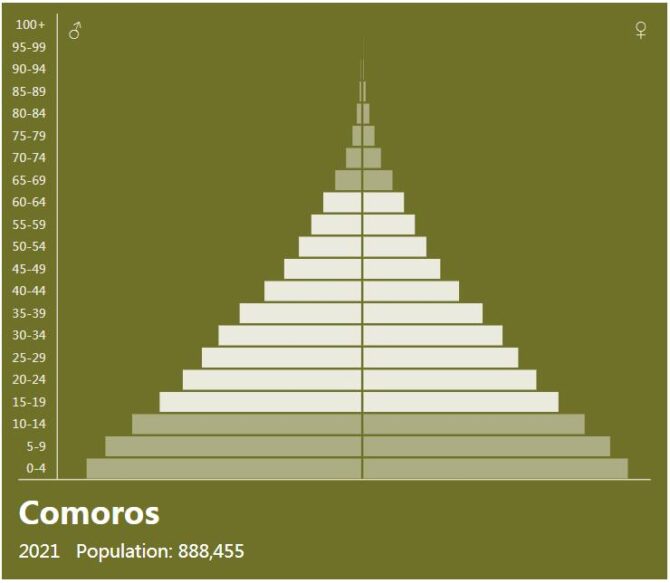