Burkina Faso. The National Reconciliation Commission NRC, which was appointed by President Blaise Compaoré in November 1999, recommended in February the government to try several cases of widespread corruption in court and stressed that people who committed political murders must be punished.

In March, a UN report pointed out the Burkese president as one of the African heads of state who allowed arms transfers to the Angolan rebel movement UNITA via their countries. Burkina Faso has also been repeatedly accused of supplying the Sierra Leonean RUF guerrilla with weapons, which the regime denied.

The opposition rallied in April for a three-day protest against the slow pace in the investigation of the regime-critical journalist Norbert Zongo’s death in late 1998. Police brutally intervened with protesters in the capital Ouagadougu, prompting the unions to announce a 72-hour general strike.

The trial of five members of the president’s bodyguard, suspected of the murder of a driver who worked for President Compaore’s younger brother François, began on August 17. Just a few days later, three of the men were sentenced to between 10 and 20 years in prison for the offense, while the other two were acquitted due to lack of evidence. François Compaoré was also prosecuted initially. Four of the men are also suspected of involvement in the murder of Zongo, who was investigating the driver’s death when he was murdered.

Municipal elections were held on September 25, after having been postponed twice before. The election, which became a success for the ruling party CDP (Congrès pour la Democratie et le Progrès), was boycotted by several opposition parties. 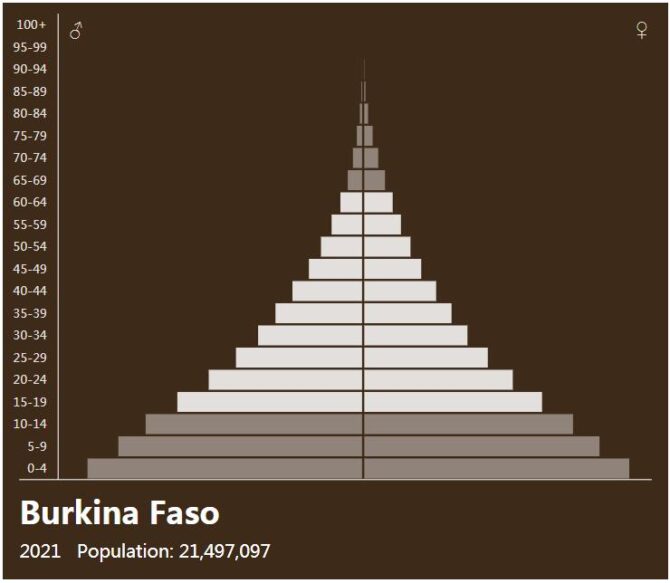