Bhutan. UN refugee agency UNHCR submitted a proposal in May to resolve the problems of the nearly 100,000 Bhutanese refugees in Nepal, but this was later rejected by Bhutan. The regime refuses to allow more than a few thousand refugees (of Nepalese origin) to return to Bhutan, where many of them have lived for many years.

Severe floods in August demanded hundreds of lives. The worst hit was the village of Pashakha in the southern part of the country, where over 200 people perished in a landslide triggered by the rain.

Bhutan admitted in July that separatists from Assam in northeastern India have had bases in the country since the mid-1990s. Bhutan National Assembly at the same time mandated the country’s army to use force to force the rebels out of the country, but it was unclear if and when such an offensive would be carried out. A few months later, separatists reportedly attacked their bases by Assam police forces. 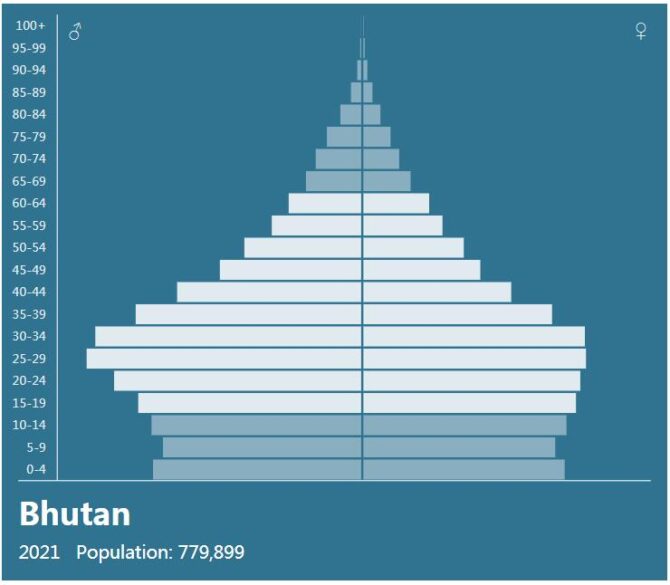