Stolen cultural objects must be returned

Parliament in France votes unanimously to return 26 particularly valuable cultural objects stolen during a 1892 looting from the Palace of Abomey, then the capital of the Kingdom of Dahomey (now Benin, see Older History). The objects are today at the Quai Branly Museum in Paris and will, when they are back in Benin, be exhibited at a newly built museum in Abomey. Several African countries demand that former European colonial powers, such as France and Belgium, return objects of cultural value that were removed during the colonial era. 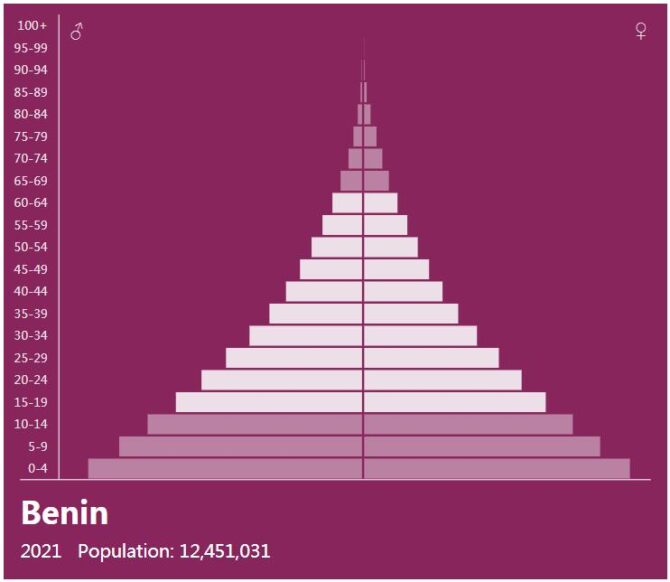