At the end of the year, the government implemented a package of laws aimed at restructuring the financial sector. OECD meeting that put the Bahamas on the “black list” of money laundering countries. As part of the legislative package, the National Bank restructured, the legislation on private banks and financial institutions was revised, the penalties tightened for illegal financial transactions, and finally a Financial Investigation Unit was established.

In November 2001, Ivy Dumont assumed the post of Governor-General of the Bahamas.

The 2002 election was won by the Progressive Liberal Party (PLP), whose leader, Perry Gladstone Christie, took over as prime minister. The victory was overwhelming, with the PLP getting 29 seats out of Parliament’s 40, while the former ruling party FNM only got 7. There were also 4 independent candidates elected.

The oil tanker Prestige, which sailed under the Bahamas flag, crashed in November 2002 on the coast of Galicia in Spain. Of the ship’s 77,000 tonnes of crude oil, 60,000 ran into the sea.

In November 2003, Amnesty International criticized the Bahamas authorities for failing to comply with international treaties on refugee treatment. This is particularly true of refugees from Cuba who are prevented from receiving proper treatment of their application for asylum. They remain in detention camps where they are treated like ordinary criminals under poor hygienic conditions and without access to medical care.

In August 2004, a research team from the University of New Hampshire, led by Michael Lesser, revealed that the orange luminescent color like corals in the Caribbean hot water is not natural, but is due to a bacterium. The research team measured the spectrum of light emitted from corals collected in the waters off the Bahamas. They discovered that one of the pigments that emitted light did not belong to the coral itself. The team discovered that the cyanobacteria, a blue-green alga, absorbs the blue light and then emits it as orange. They found that the coral, algae and bacteria live in a symbiotic relationship that all three enjoy. Against the protection of the coral, the bacterium helps to convert the nitrogen of the water into food items for the coral. 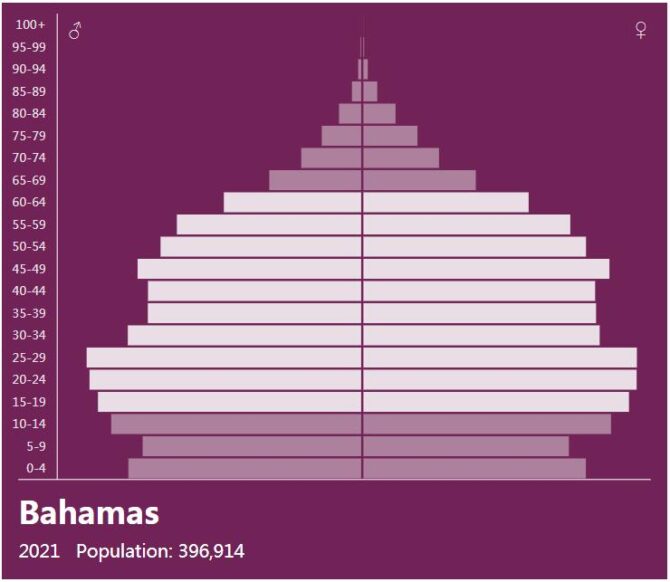