Guinea. Alpha Condé, leader of the opposition party RPG (Rassemblement Populaire Guiné), was sentenced in August to five months in prison for incitement. The case has attracted strong criticism both within G. and internationally. Condé, who had returned to G. after several years in exile, was arrested when he was about to leave the country after the 1999 presidential election. for trying to overthrow the government. International observers criticized the trial, which they claimed was wrong.

In the fall, armed groups from Sierra Leone and Liberia made raids into Guinea. According to Guinean authorities, at least 600 people were killed from September to mid-November. Guinea accused Liberia, Burkina Faso and the Sierra Leonean RUF guerrillas, together with Guinean dissidents, behind the attacks. Liberia, for its part, accused Guinea of harboring Liberian rebels who had attacked government forces in northern Liberia in July. The violence aggravated the situation of the hundreds of thousands of Sierra Leonean and Liberian refugees in Guinea. The regime accused refugees in the border area of ​​supporting the attackers. In September, President Lansana Conté threatened to send all refugees back to their home countries or put them in special camps. The statement led to violent attacks on refugees, and thousands were forced to leave Guinea.

At the beginning of November, President Conté postponed security elections scheduled for November 26 for security reasons. Several opposition parties had previously threatened to boycott the election because the election could not be conducted under safe conditions in the northern part of the country. Some of the opposition parties also demanded that an independent electoral commission be appointed and Condé be released. 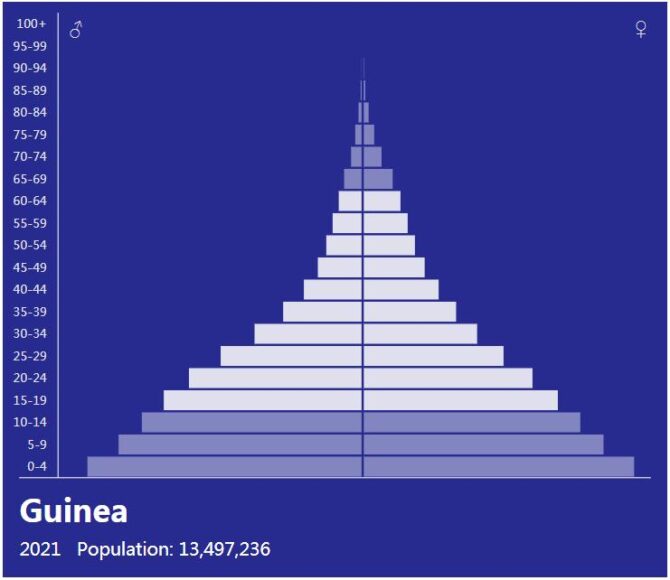