Timor. UN force UNTAET in February took over the defense of East Timor from the Australian-led force sent there in connection with the 1999 referendum on independence from Indonesia.

The UNTAET and other UN agencies had problems with the pro-Indonesian militia groups who had tried to sabotage the referendum and who continued their terrorist rule in the refugee camps on the western part of the island. Two UN soldiers were shot to death near the border, and three UNHCR refugees were killed by militia in a camp in western Timor. The killings led the UN to remove all personnel from the camps, which put the approximately 120,000 refugees without help. The Indonesian government was put under strong pressure to disarm the militias, but not much happened. Several senior Indonesian militias were identified in a report by the Indonesian National Prosecutor’s Office as responsible for the violence in 1999, but after the notorious militia leader Eurico Guterres was arrested in Jakarta in October, he was quickly released. He had, according to a court, been arrested on formally incorrect grounds.

The UN administration and the independence movement CNRT formed a coalition government in July to rule East Timor until general elections and full independence towards the end of 2001. 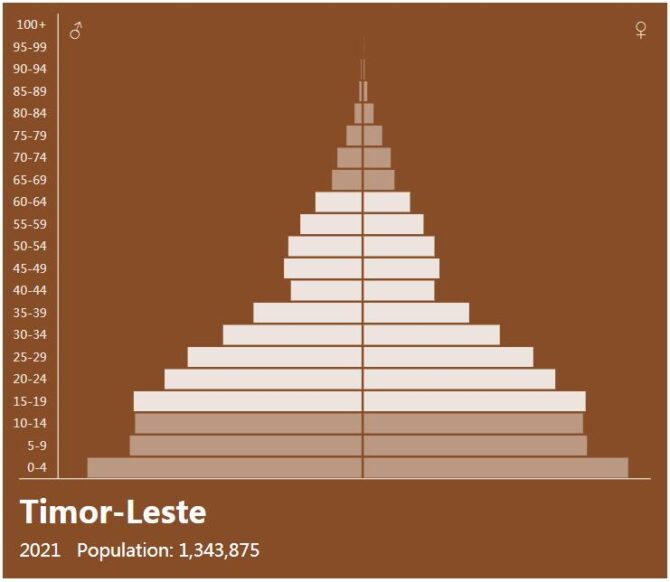