Brunei. In February, Sultan Hassanal Bolkiah took legal action against his youngest brother Prince Jefri Bolkiah and some seventy other persons to recover some of the money lost through the prince’s lavish business and extensive luxury consumption; inter alia ordered a pleasure hunt for $ 500 million. At the same time, Sultan Jefris frozen assets in both Brunei and abroad. The Prince was dismissed in 1998 from Brunei’s investment firm BIA, whose job is to secure the country’s supply when the oil runs out. According to some data, the fund’s assets under Jefri’s management had decreased from $ 110 billion to $ 40 billion.

However, part of the loss was due to the economic crisis that hit Asia in the late 1990s. The Prince himself claimed that he was the subject of a conspiracy that conservative forces at the brother’s court were behind. A settlement was concluded outside the court in May, after Prince Jefri promised to return all state property he bought for money from the BIA.

In July, signals emerged that tougher times are imminent for the nation’s citizens, who have been able to live well on oil revenues. The government presented plans to introduce income taxes, while announcing cuts in government spending. 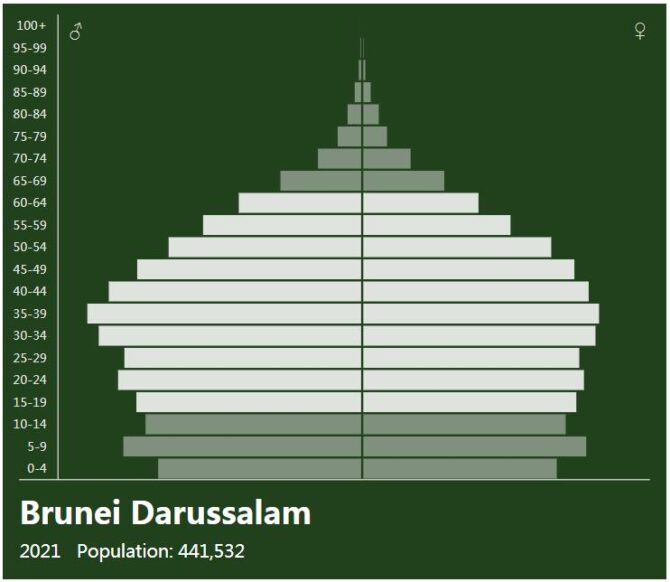