Sierra Leone. Despite the UN Security Council’s decision in February to increase the UNAMSIL peacekeeping force from 6,000 men to 11,000, UN efforts were soon hit by severe setbacks. In May, the 1999 peace treaty collapsed, when Revolutionary United Front (RUF) rebels took around 500 UN soldiers hostage. RUF went on a new offensive and once again threatened the capital Freetown. The UN force seemed helpless. Britain sent 700 paratroopers and a naval force to Sierra Leone to curb rebel offensive and evacuate Westerners, as well as 90 officers to train the weak Sierra Leonean army.

After the government-friendly militia seized RUF leader Foday Sankoh, President Ahmad Tejan Kabbah announced that Sankoh’s legal immunity had been revoked and that he would face trial. Sankoh had been sentenced to death in 1998, but was pardoned in connection with the peace treaty the following year and received a high government post. Under pressure from an army offensive, the rebels released all captured UN soldiers, but fighting continued around the country. UNAMSIL had problems with poor organization and poor fighting morale, and on the government side there was a great divide between the army and unreliable militias, which were just as often devoted to robbing civilians as fighting RUF.

In July, the UN Security Council approved an international ban on the export of diamonds from rebel-controlled areas in Sierra Leone in an attempt to deprive RUF of its supply. The Security Council also gave UNAMSIL the right to act more aggressively and decided to set up a war criminal court in Freetown.

The situation worsened again when eleven British soldiers and a domestic officer were kidnapped in late August by the most notorious militia, the West Side Boys. The militia demanded to be represented in a new government. Two weeks later, British elite soldiers stormed the militia’s headquarters and freed the hostage. At least 25 militia soldiers were killed and many were captured, including leader Foday Kallay.

In November, the government and the RUF included a ceasefire. The rebels promised to release all prisoners, return stolen weapons and let UN soldiers into the areas they held.

After a prolonged schism within UNAMSIL, the force’s Indian commander resigned in November and was replaced by a Kenyan. At the same time, India and Jordan announced that their forces would be taken home before the turn of the year. 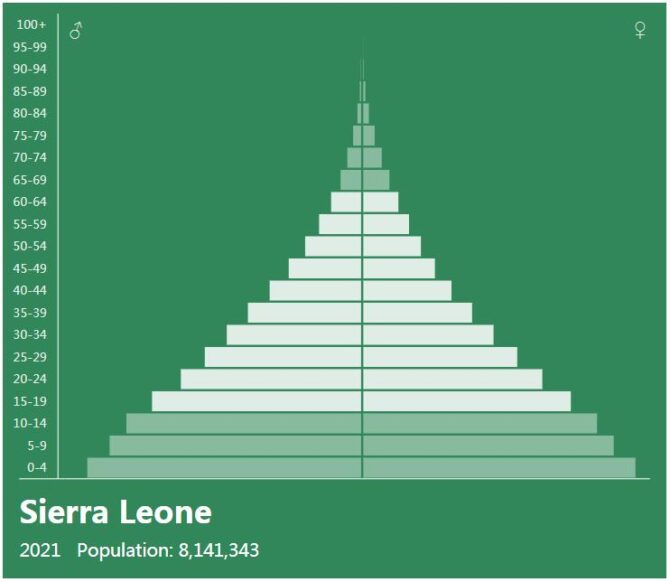