The government did not achieve its goal of crushing UNITA, and despite the failure to push back the guerrillas and shatter the geographically-seeming peace, is still far away. The government bought weapons for the rising oil revenues, and UNITA raised money from the diamond mines it controlled. Both sides continued to lay out mines, which is a major problem for both the civilian population and the international aid organizations.

MSF (MSF, Médicins Sans Frontières), at the end of the year, criticized the government for not helping its own people and criticized the fact that a small power elite in the capital Luanda is hurting the riches that actually exist in the country.

One-third of the population was in flight during the year, while 70% did not have access to medical care and 82.5% are estimated to live in poverty. One of the hardest hit areas is the city of Kuito and the surrounding areas. UNITA previously had its headquarters and the population fled. Last year, the government promised to repair the airport in Kuito so that air transfers could be implemented. But nothing has been done, and it has cost thousands of lives, ”an MSF representative for Angola’s Foreign Minister João De Miranda pointed out when he visited Stockholm in the fall. He got the answer guilty. Mining accidents increased during the year, and thousands of people, many children, were killed or mutilated.

During the year, an agreement was reached with the International Monetary Fund (IMF) on a restructuring of the economy. 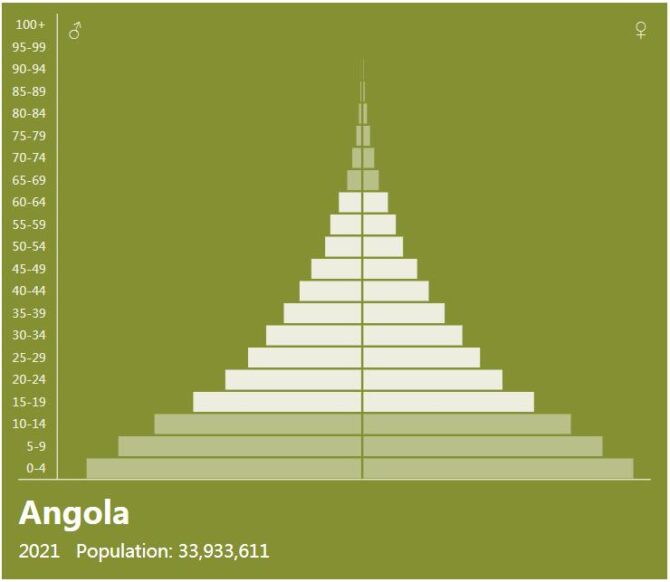